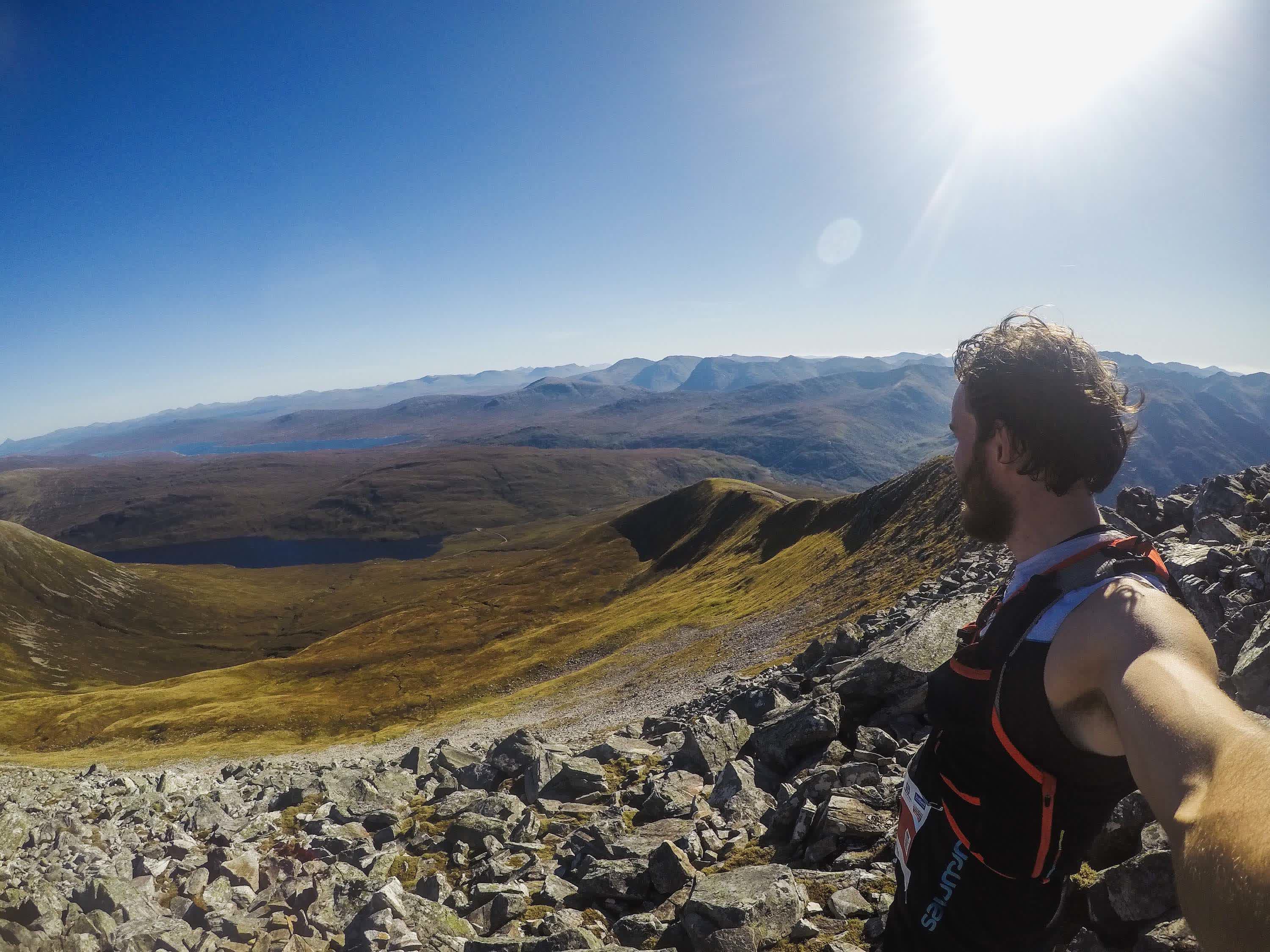 View from Na Gruagaichean, the finish line of Mamores VK. 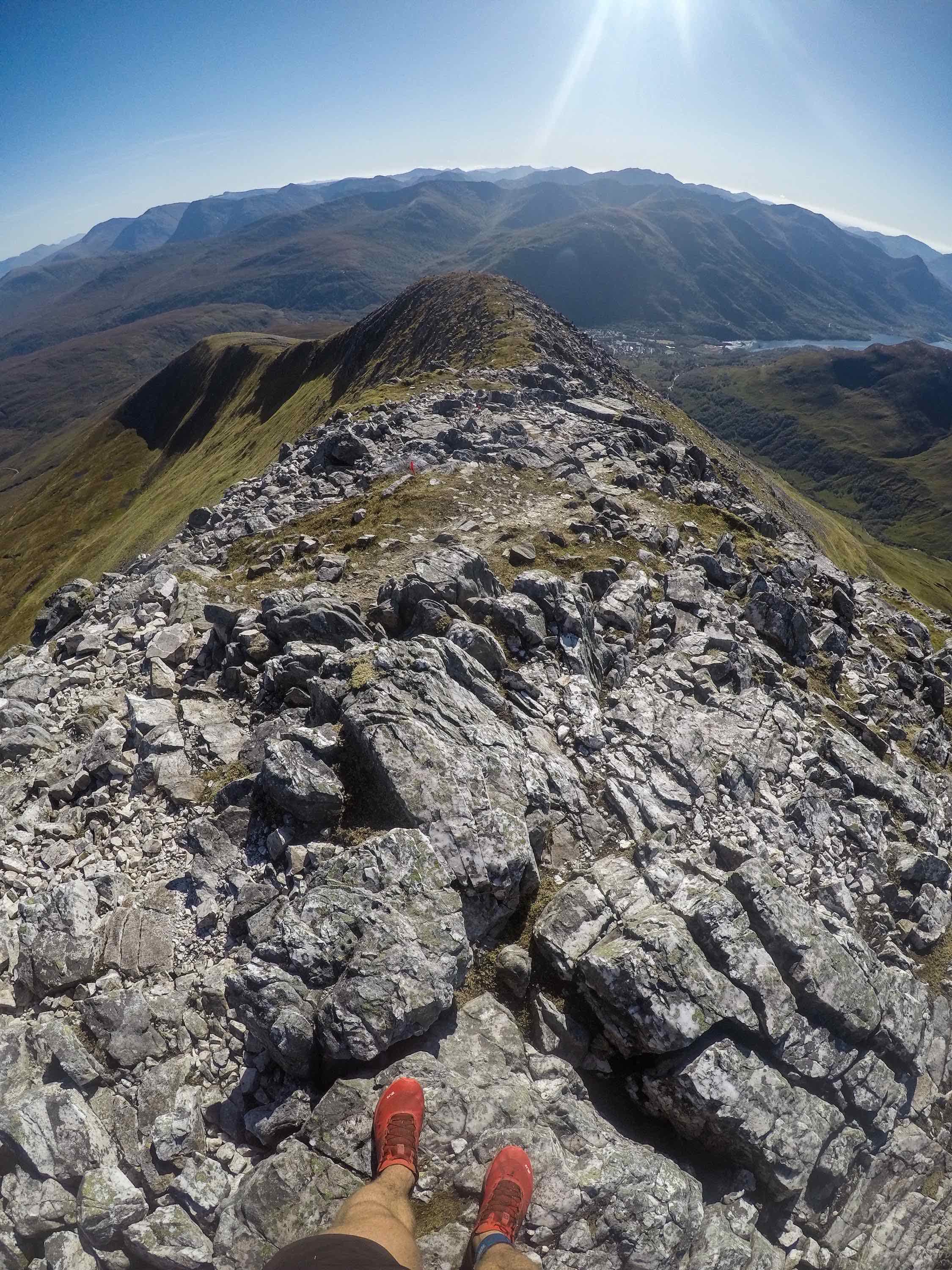 The final ridge of Mamores VK. 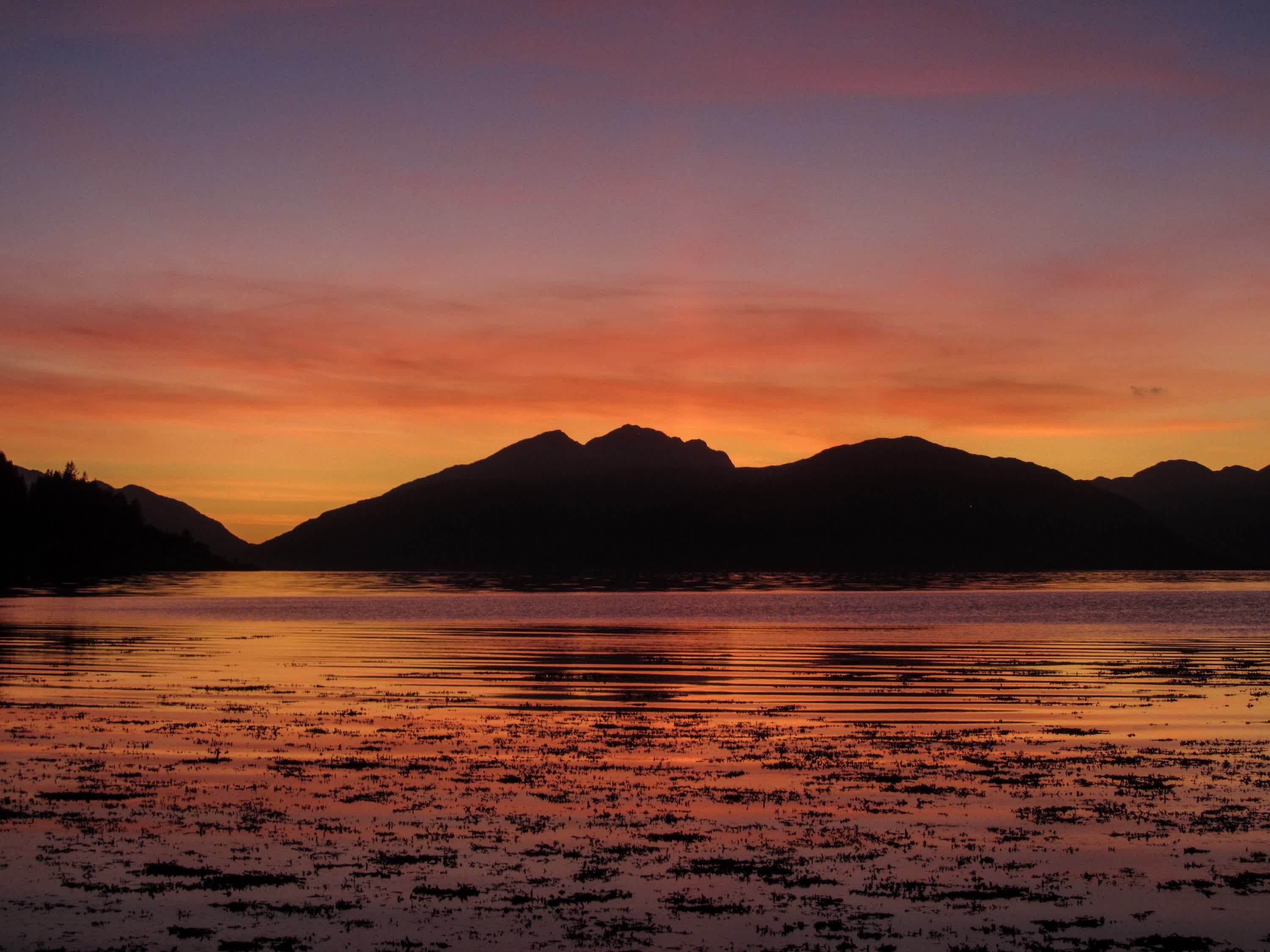 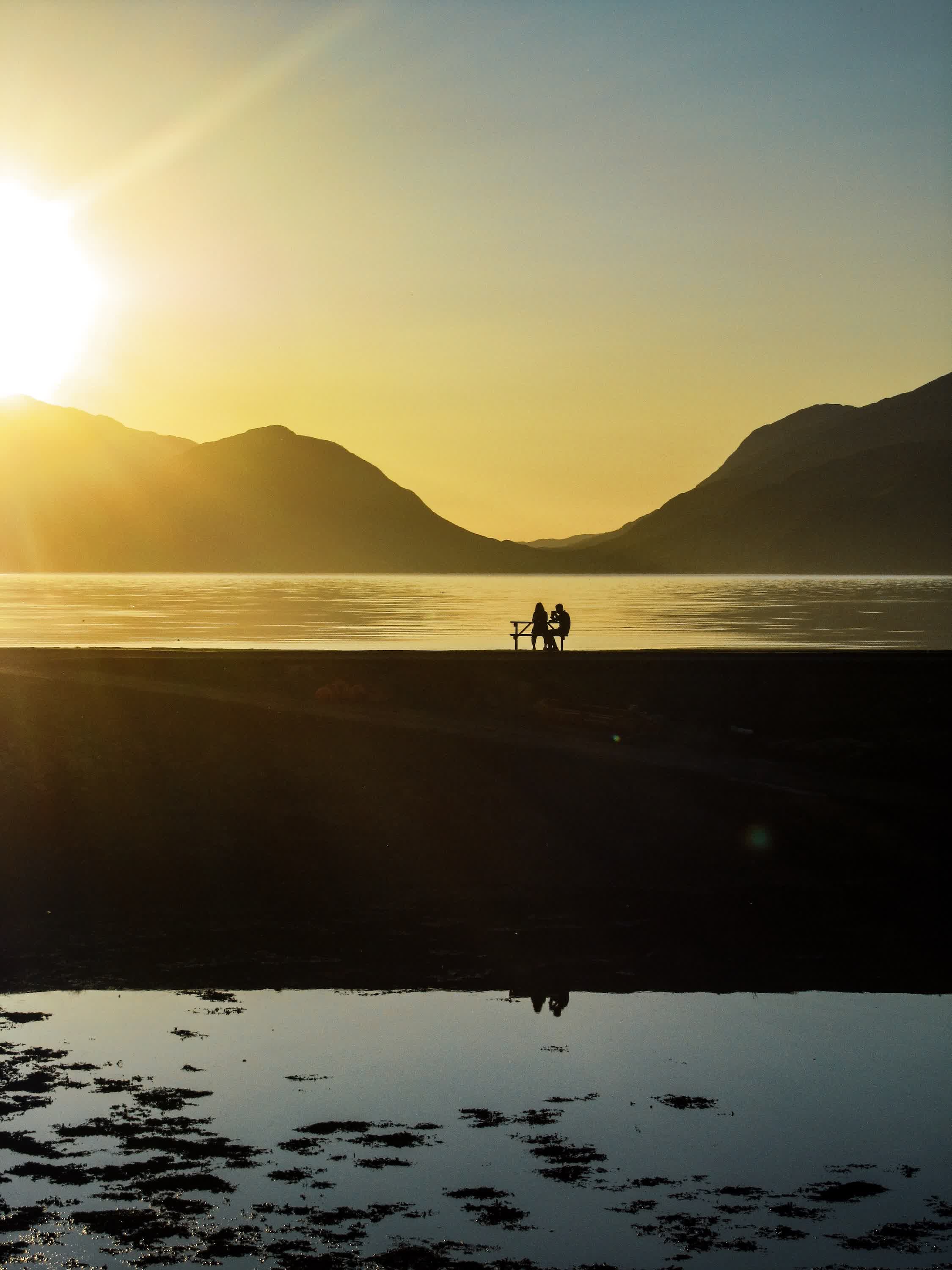 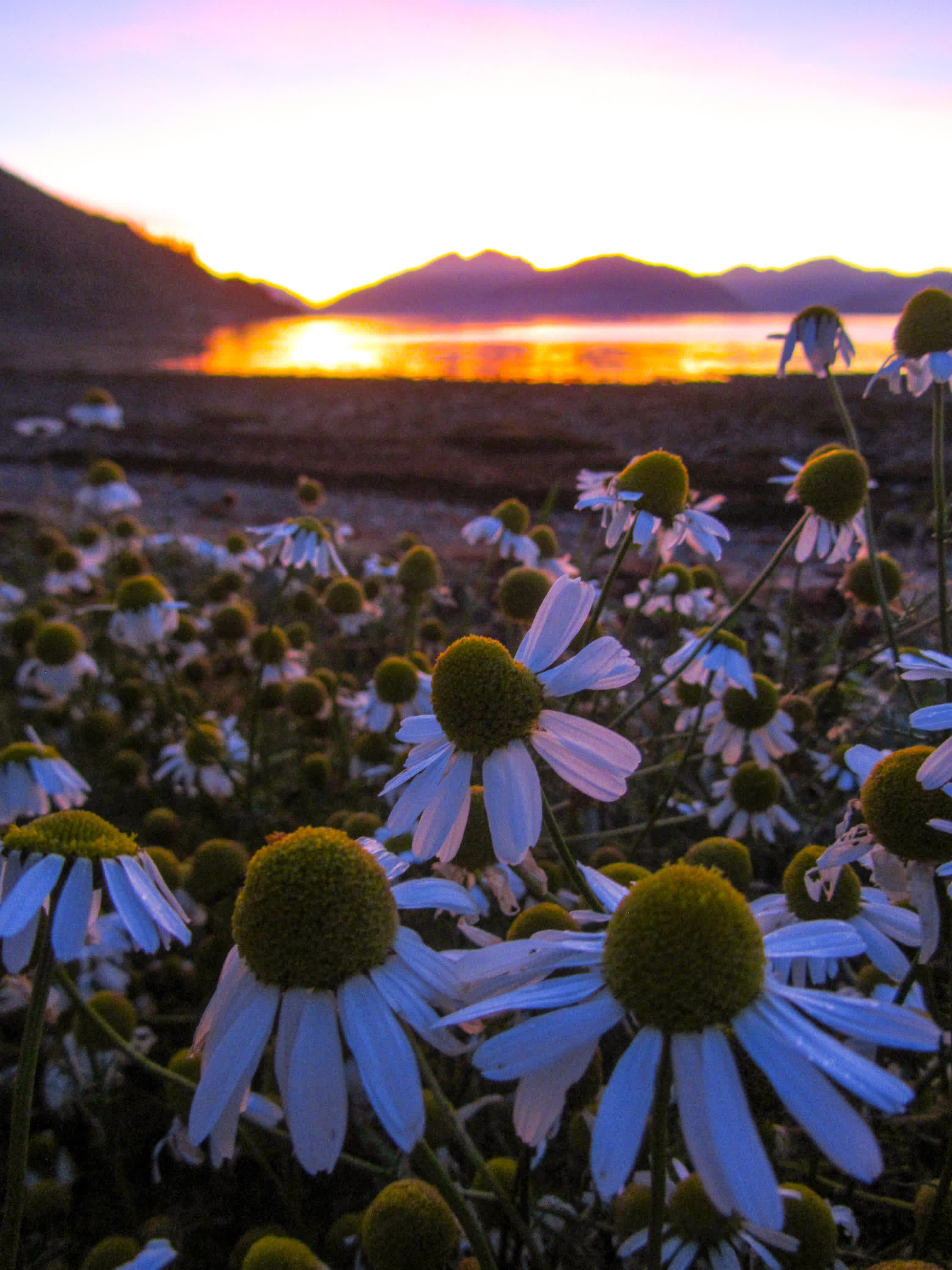 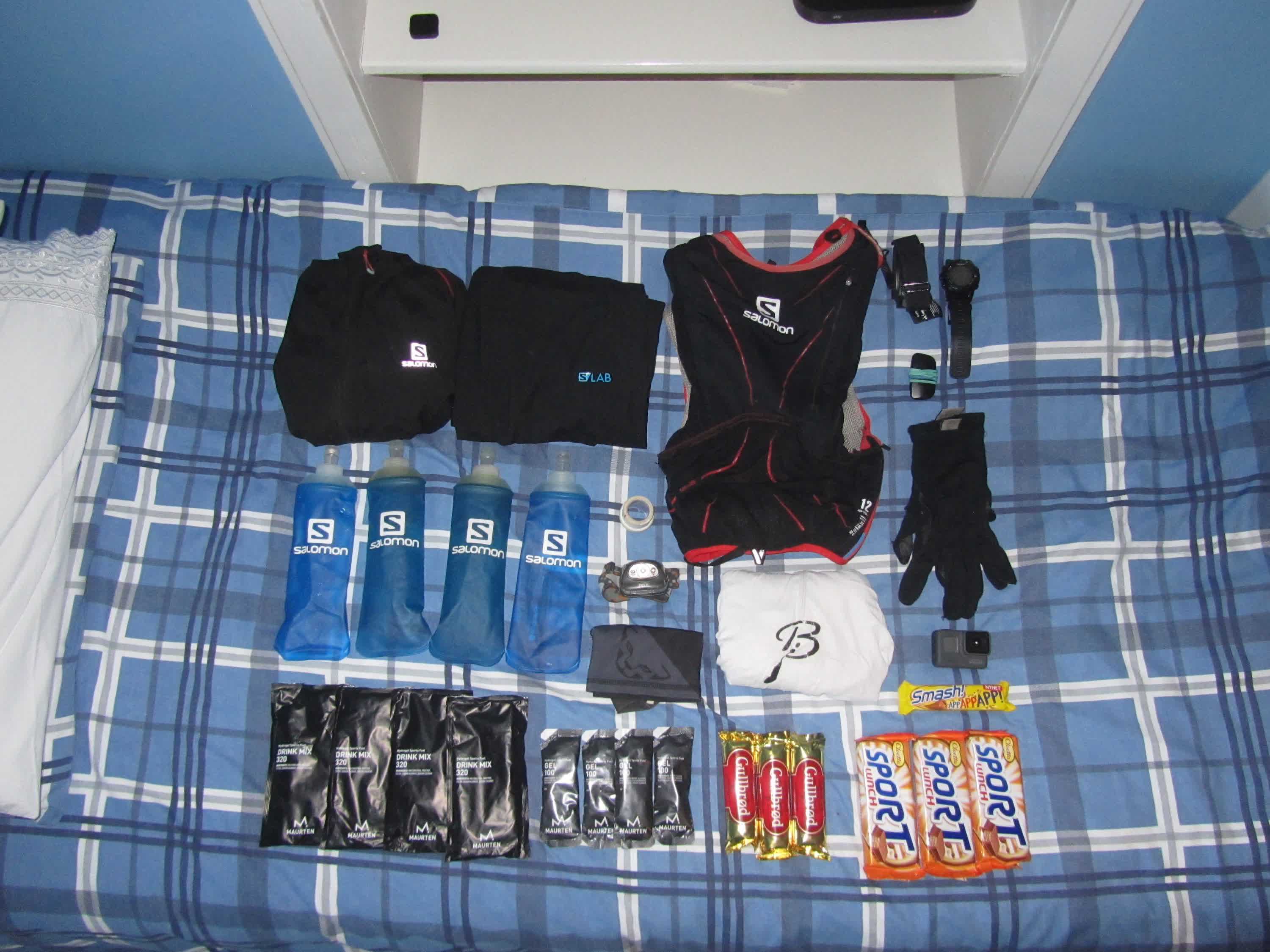 The gear I used during Glen Coe Skyline (I brought only some of the food shown in the picture.) 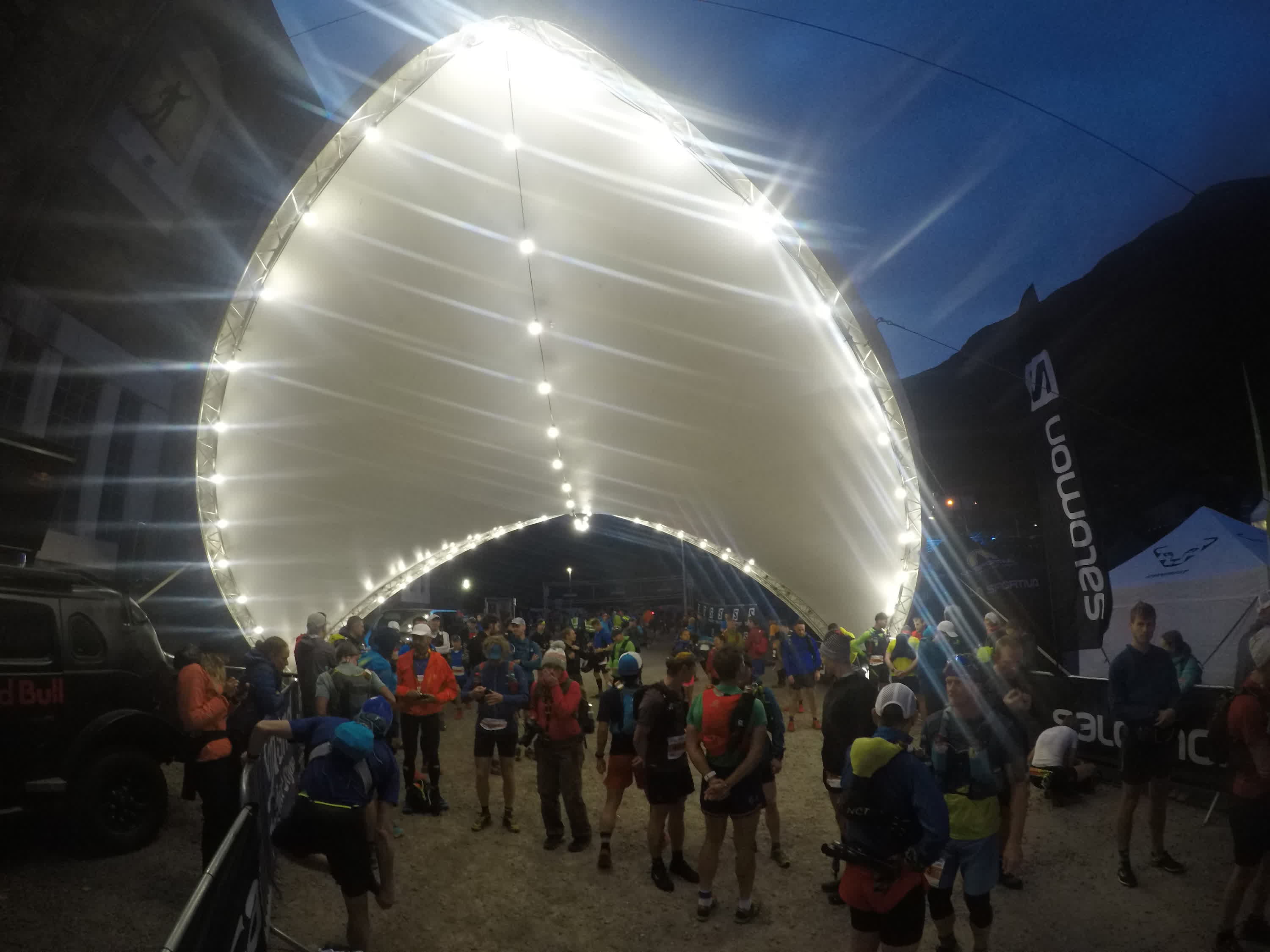 Nervous atmosphere before the start of Glen Coe Skyline. 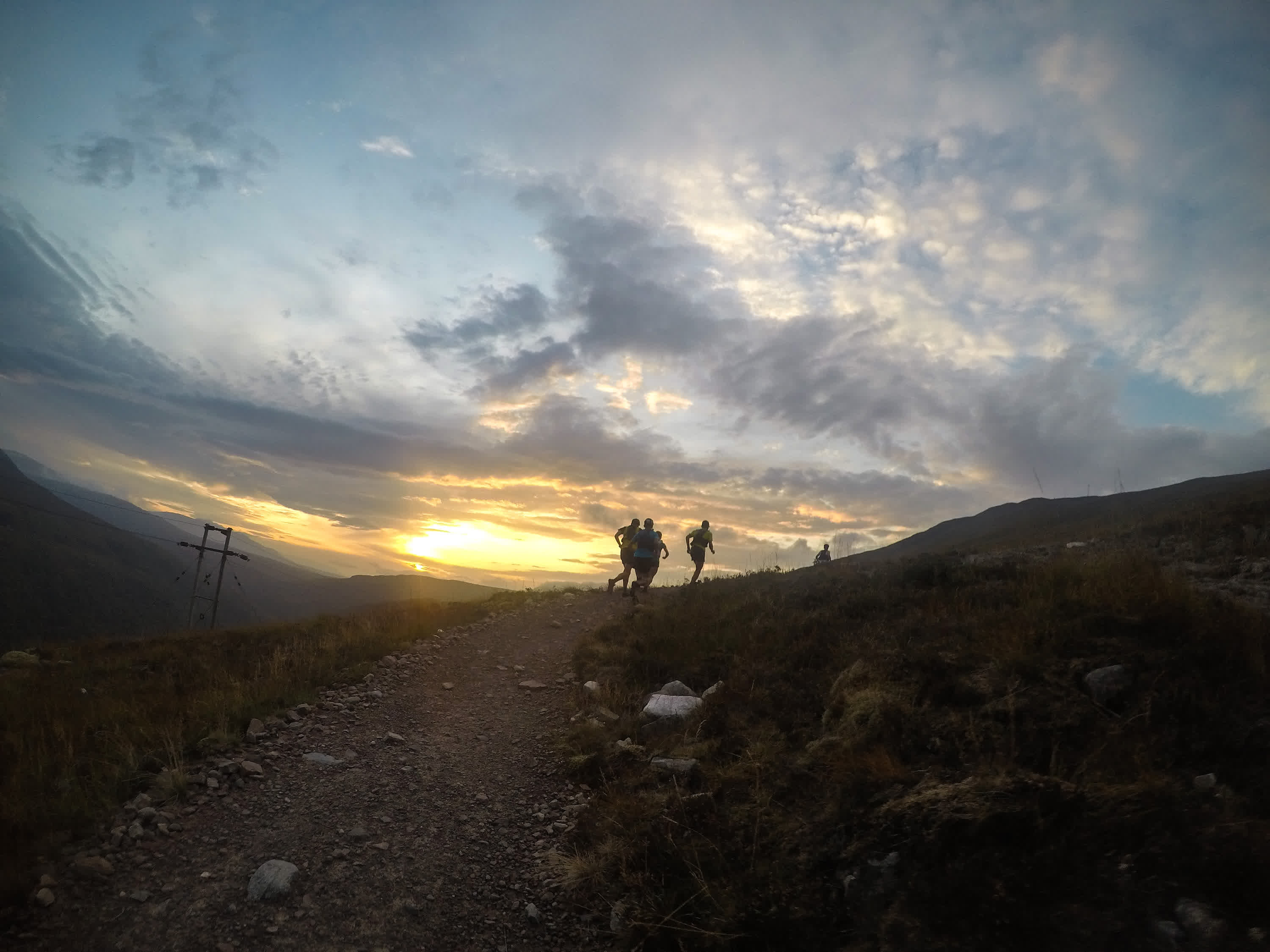 I was running at the tail of the lead pack during the first kilometers of the race. 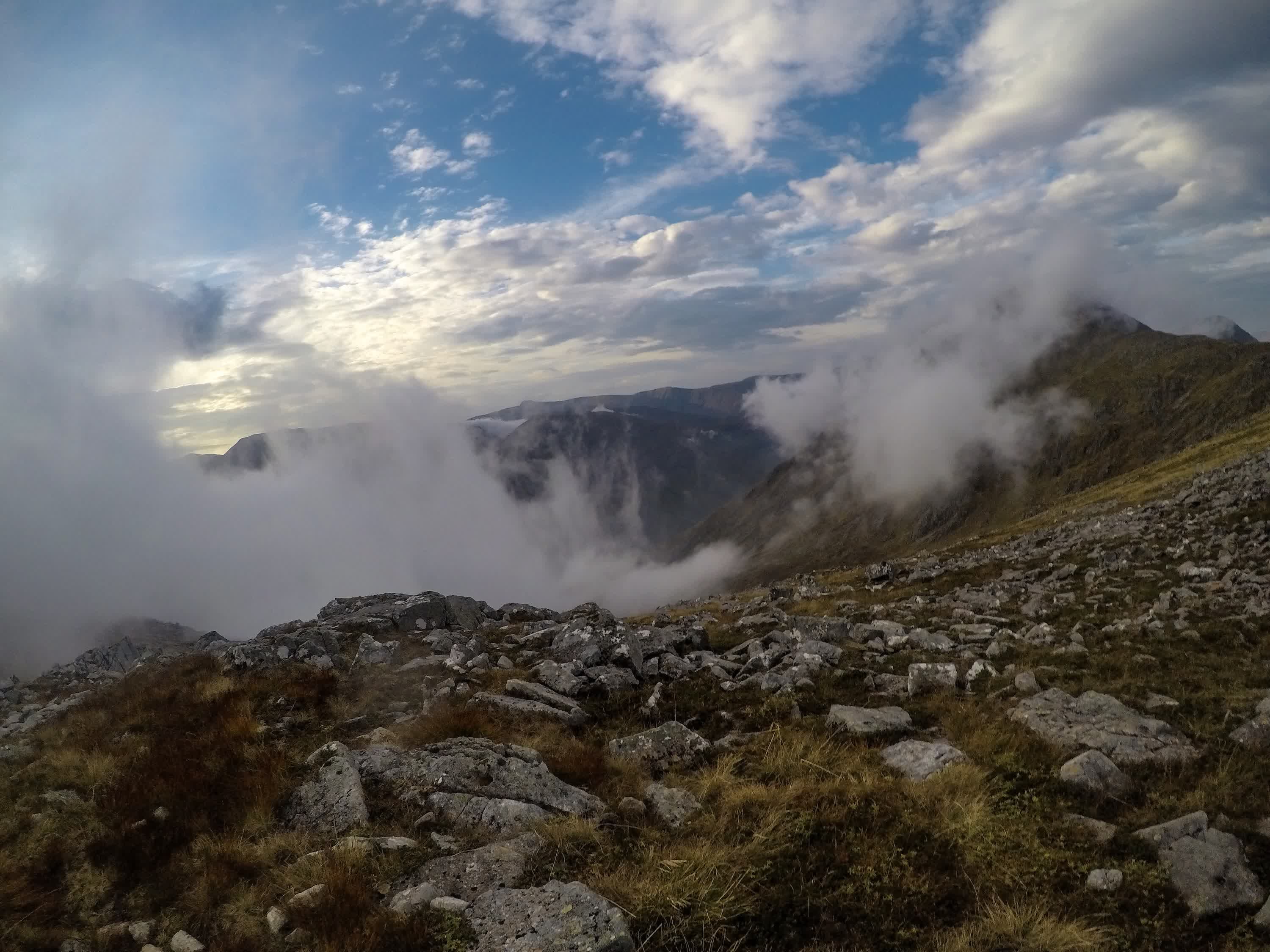 This was the last picture I took during the race. At this point I understood that things were going much better than expected, and I needed to stop fumbling around with my GoPro camera. 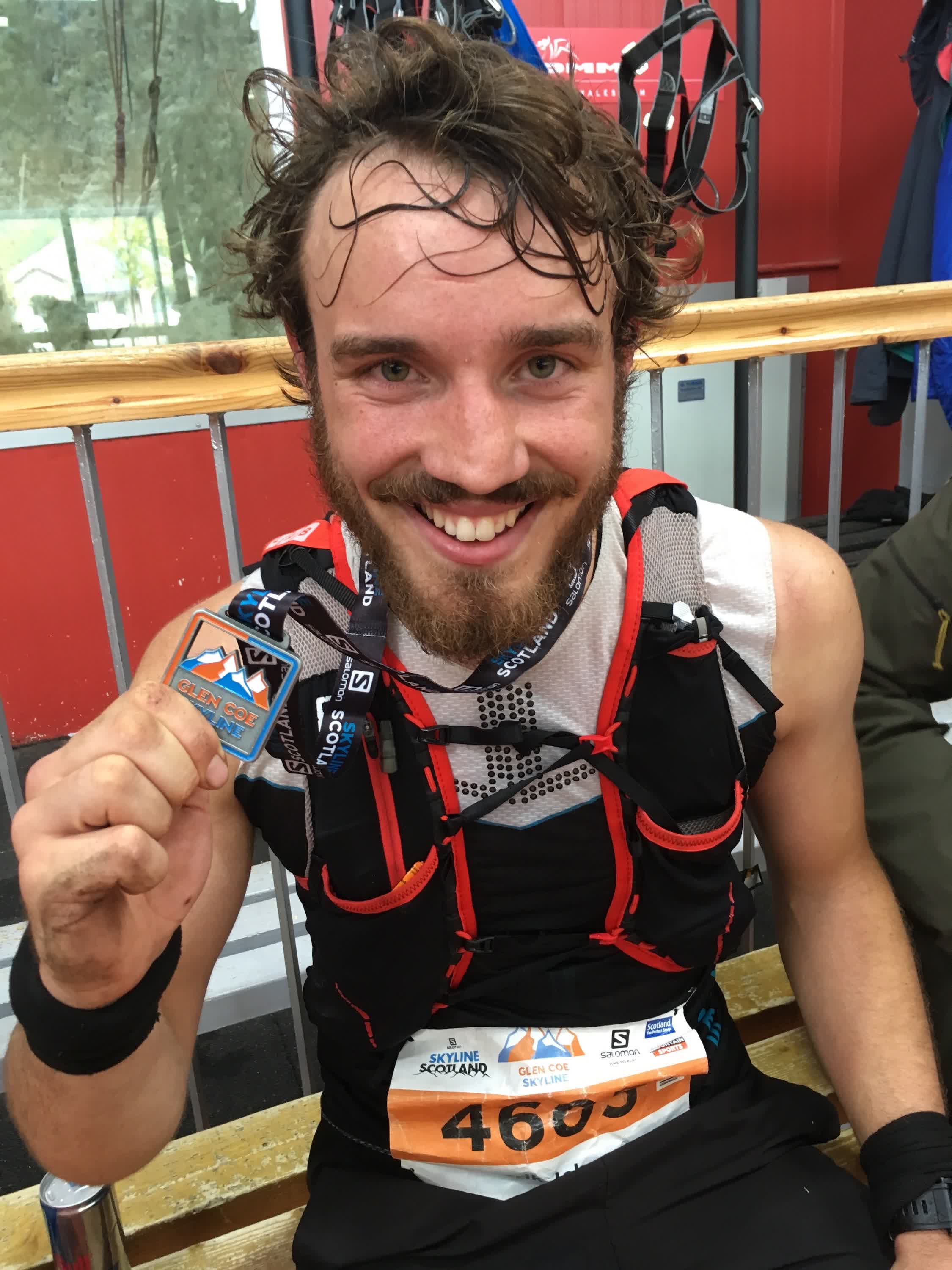 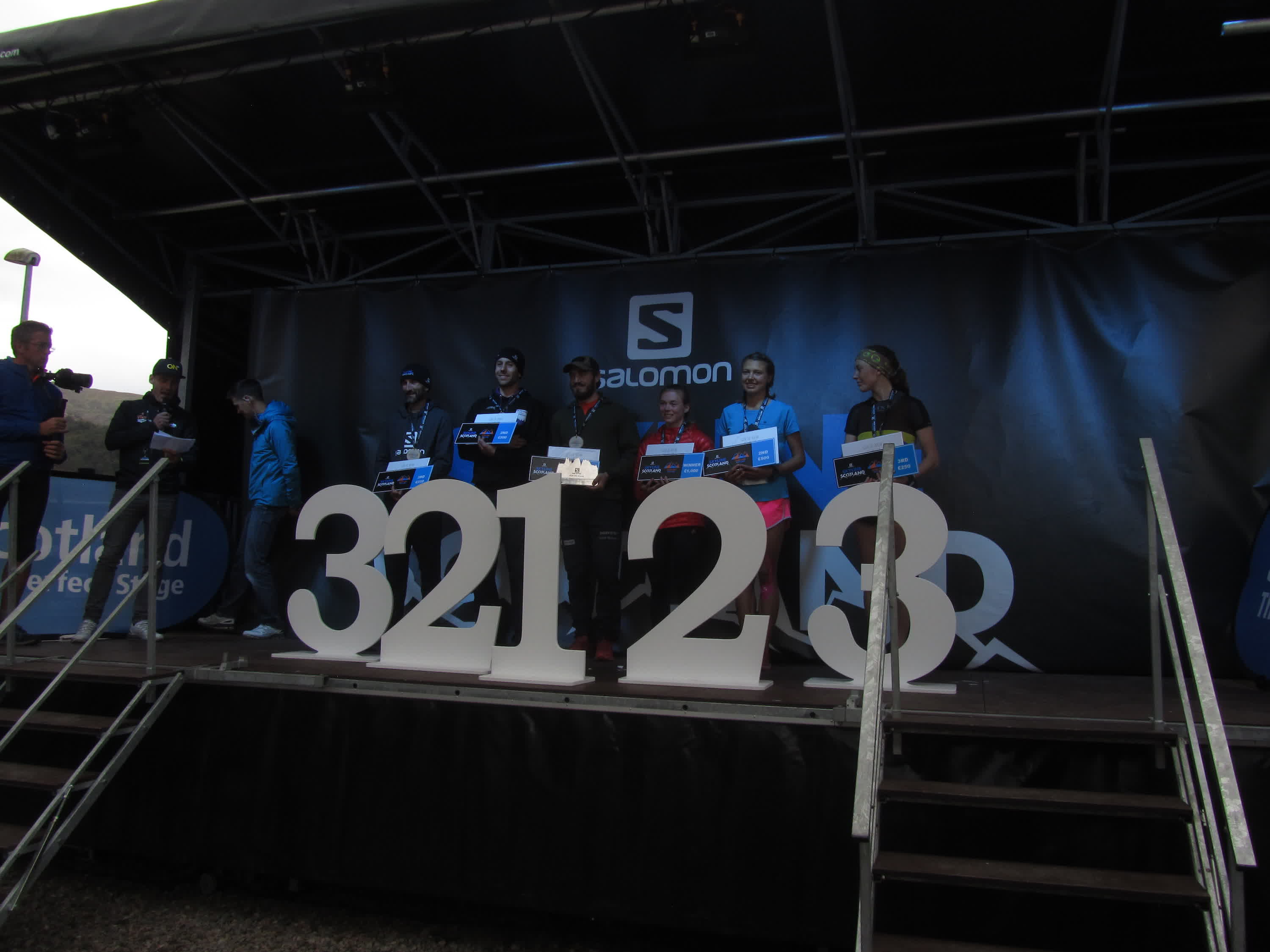 Can\'t describe the feelings I had at this moment. 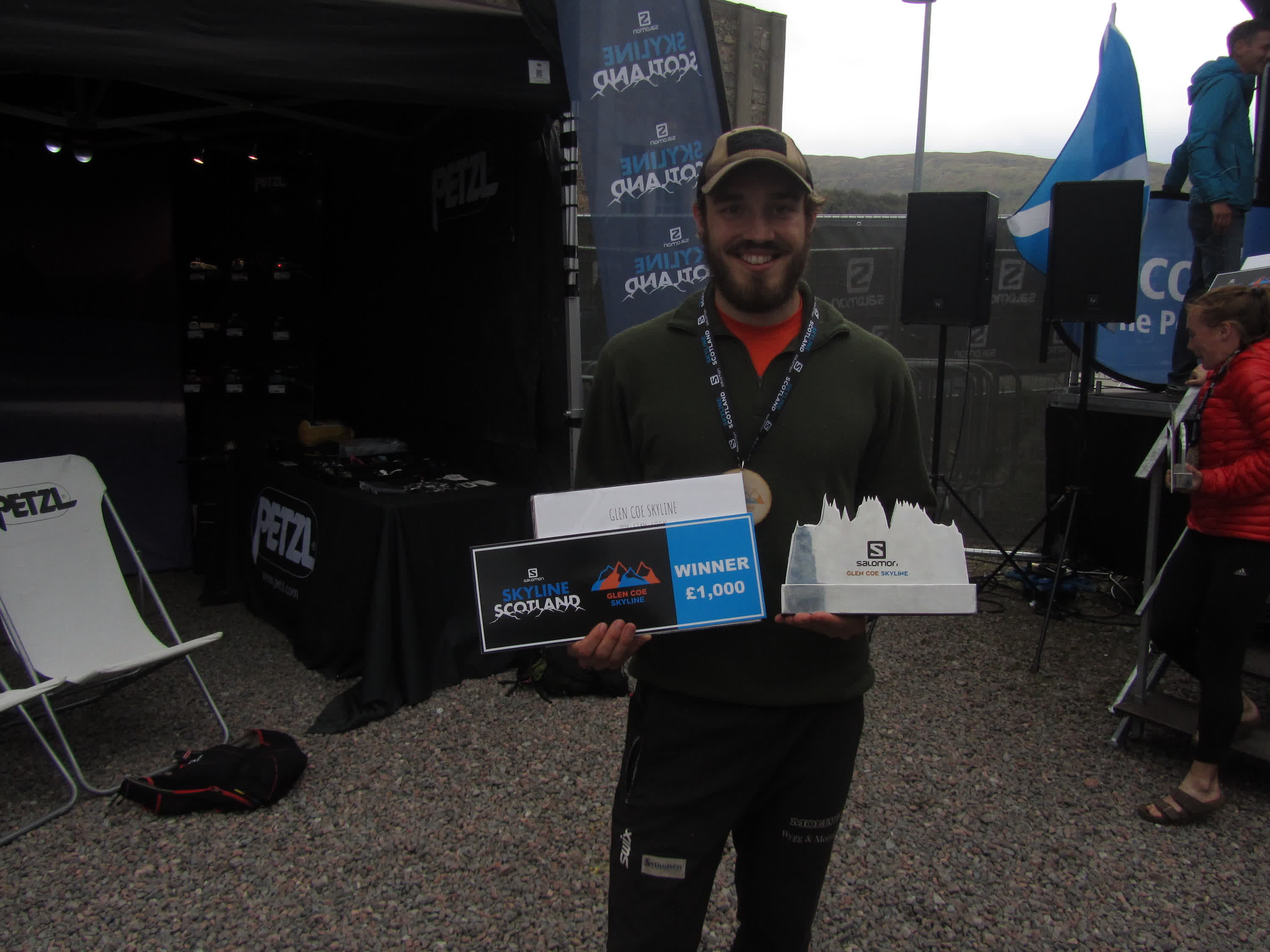 A trophy and money. Best prize ever. 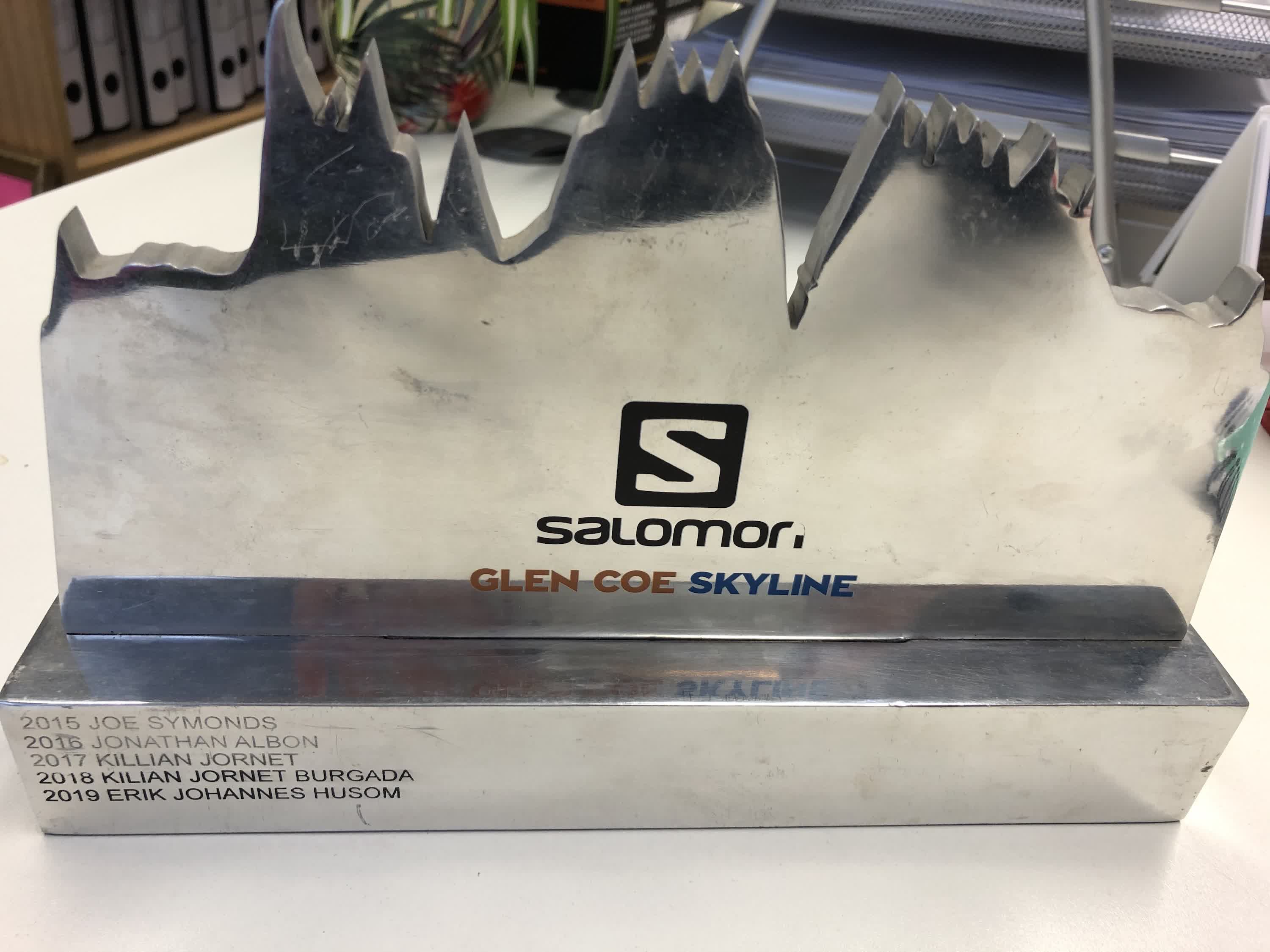 Rather happy to be on that list of names. Photo credit: Skyline Scotland.