Reducing the temperature on a Raspberry Pi

I have for several months been hosting my own cloud services using Nextcloud on a Raspberry Pi 4. At first I was using a plastic case for the Pi, but I quickly figured out that I had to use something else, as the temperature was constantly in the range of 70-75 degrees Celsius, which I figured was too high when it is supposed to be an always-on system.

I purchased an extra large heat sink and a cluster case with fans in order to reduce the temperature, but I was unsure of how much it would help, and also whether the fan was as quiet as the product description claimed. The delivery of the items took some weeks, so in the meantime I used a stack of coins placed on top of the processing unit, which worked remarkably well (at least compared to my expectations): The temperature was reduced with about 15-20 degrees Celsius. 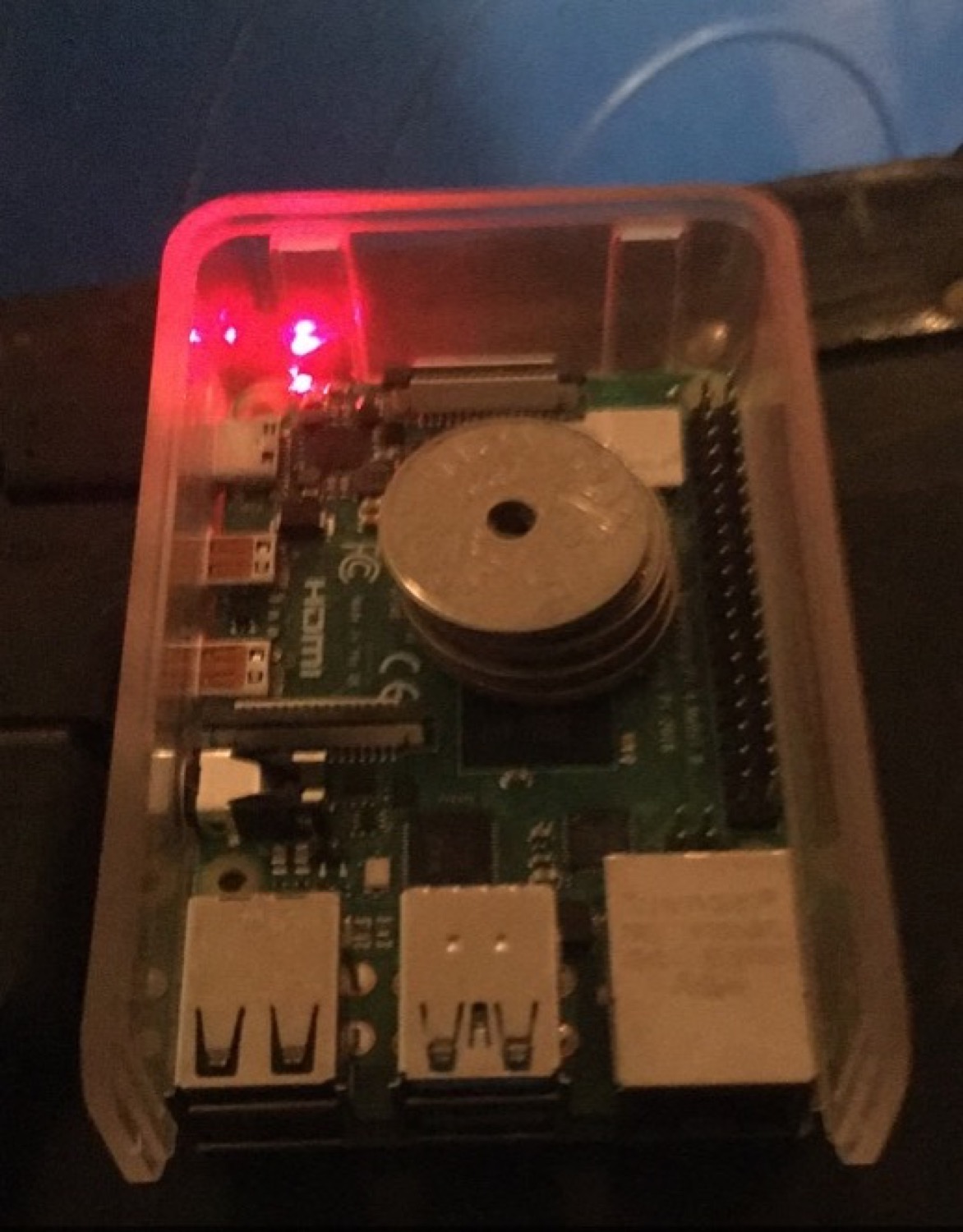 Using a coin stack as a heat sink.

After attaching the heat sink to the Pi, and then installing the Pi in the cluster case and mounting the fan, the temperature of the Pi dropped to the range of 30-35 degrees Celsius when running a Nextcloud server. This was much better than I expected, and the fans hardly make any noise at all!

Two Raspberry Pis installed in a cluster case, with the old plastic case next to it.

I have also tried a heatsink case for another one of my Pis, and the temperature is reduced by about 20-25 degrees Celsius, so that is not a bad option either.